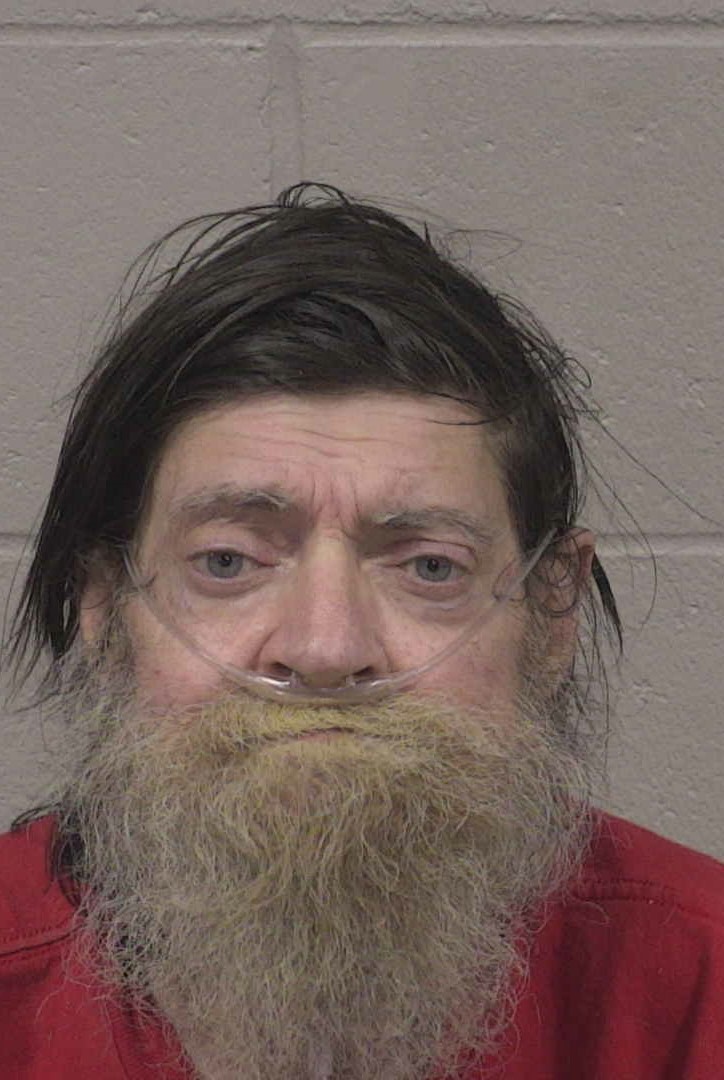 HOMER, Mich. – Charles “Chuck” Odette, 59, of Homer, Michigan was arrested Thursday by the Branch County Sheriff’s Department after a warrant was issued for his arrest by the Michigan State Police for child pornography charges.

The charges against Odette include four counts of child sexually abusive material, two counts of criminal sexual conduct in the second degree, two counts of habitual offender and one count of using computers to commit a crime.

Odette is a registered sex offender in the state of Michigan. He was previously arrested for criminal sexual conduct 1st degree (person under 13) in 1992.

He was booked into the Branch County Jail and able to post bond set at $200,000.00 cash or surety